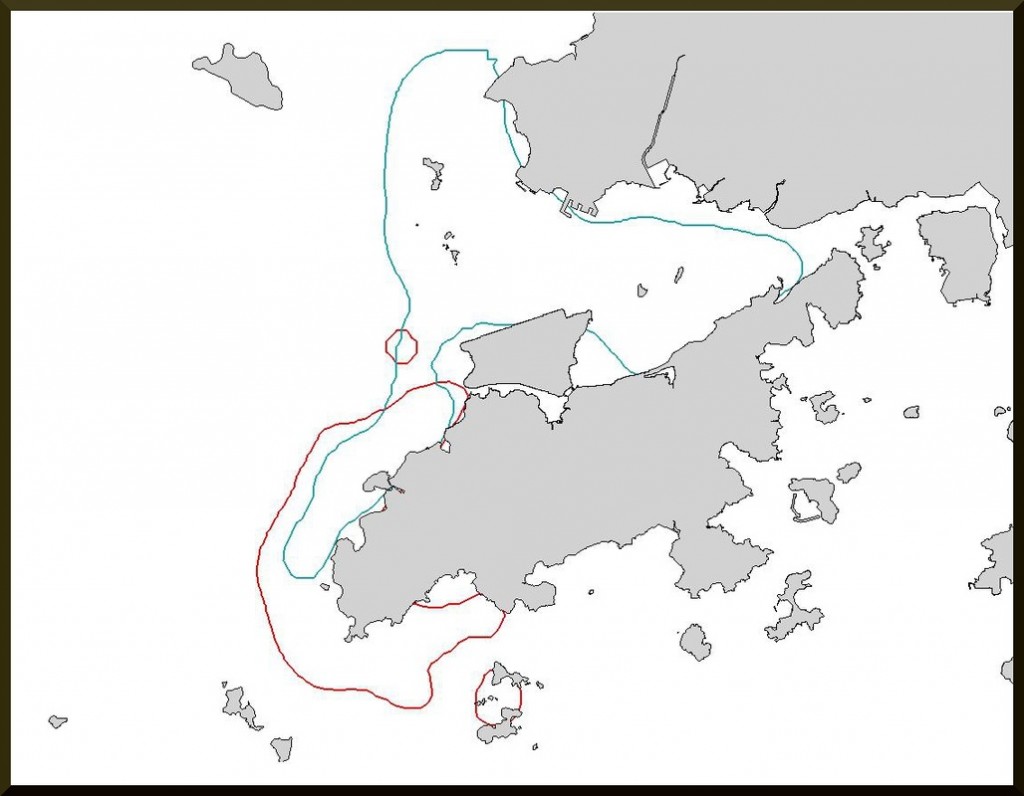 Chinese white dolphins in Hong Kong are usually found North and West of Lantau Island. The proposed reclamation area for the third runway is situated in the middle of the main traveling corridor for the dolphins. This will impede their ability to move from one area to another for different activities.

The situation is just like how New Territories and Hong Kong Island are both populated with Hong Kong people. However we will move from one area to another via various transportation methods.

The Hong Kong-Zhuhai-Macau Bridge construction has already evidently affected the dolphins mobility between the North and West Lantau as the bridge columns are situated within the traveling corridor. Along with the proposed third runway reclamation, the dolphins’ traveling corridor will be completely obstructed.

According the study brief, the project proponent is required to examine the potential changes in interaction between the different social clusters of dolphins as result of negative impacts on their traveling corridors