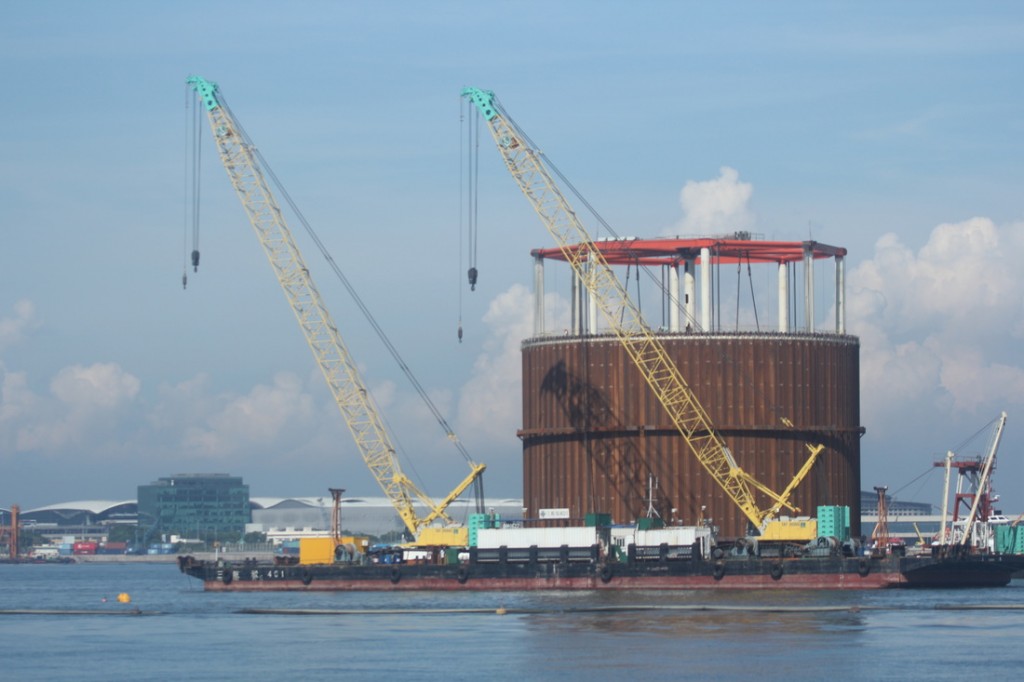 In face of the rapid decline of dolphin numbers, the the EIA report for HKIA’s third runway expansion project has not taken the precautionary principles into account when assessing the impacts of the reclamation on the Chinese white dolphins.

The EIA report is misleading that it has a section on the establishment of new marine protected areas under the construction phase mitigation and precautionary measures, when such establishment would only take place during the operational phase