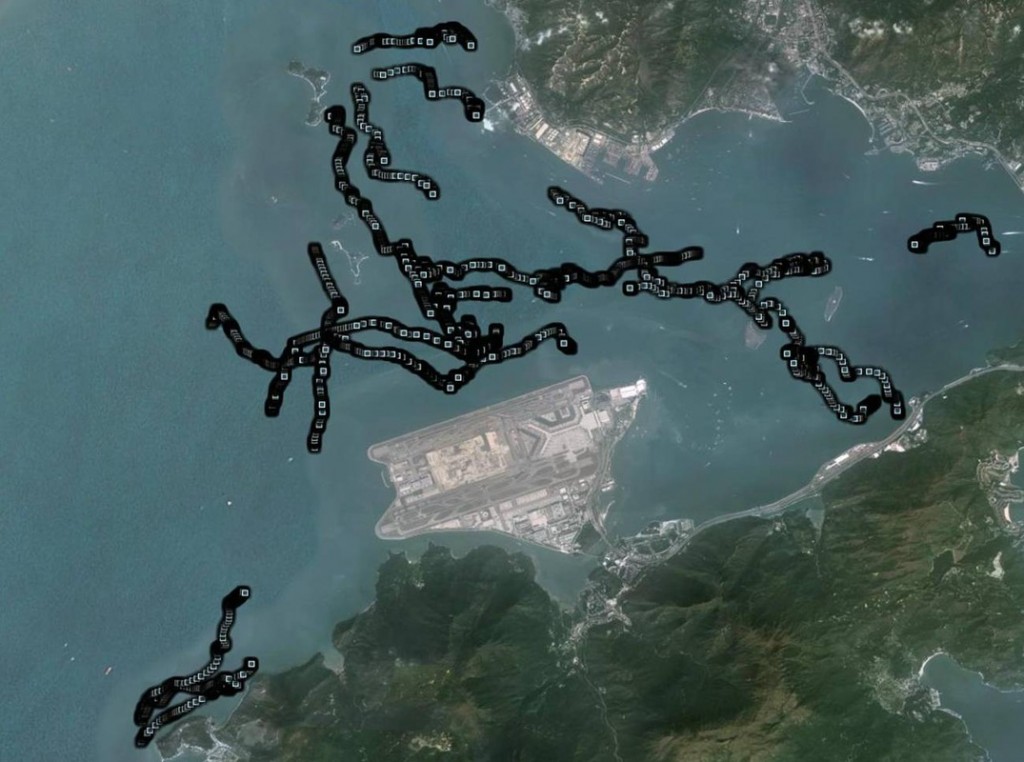 The EIA report itself recognises that the proposed reclamation area for the third runway is situated in the traveling corridor the dolphins use to travel between core areas of North Lantau. The important areas include the Marine park (northwest of the airport), The Brothers Island and Sunny Bay (east of airport).

If the proposed area is reclaimed, the dolphins will be forced to use the area further up north also known as Urmston Road. However, this channel full of high speed ferry and cargo vessel will ultimately result in the dolphins having to leave the waters of North Lantau.

From the current situation of the HZMB construction, it was learnt that even slow-moving vessels can be harmful to dolphins if overall volume is high