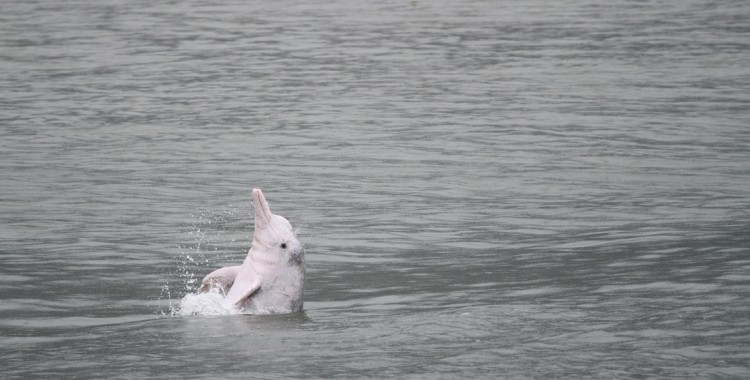 Mitigation measures mentioned in the EIA report for the third runway project are not effective in removing the threats posed on the Chinese white dolphins.

The EIA report suggested speed restrictions and route diversions for HSFs from the Sky Pier, and mentioned that these HSF operators are under the jurisdiction of the project proponent to enforce such mitigation measures

Only the HSFs from Sky Pier will be regulated for their traveling route and speed, but not all other HSFs from Victoria Harbour, which may still traverse through the narrowed channel (~600 m in width) between the SCLKCMP and the 3RS footprint during the construction and operational phases