Browse: Home   /   Days with the Dolphins – Days on the hills 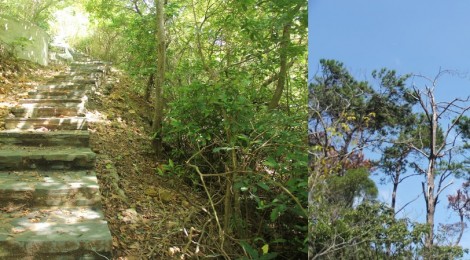 Days with the Dolphins – Days on the hills

HKDCS / September 27, 2015 / Comments Off on Days with the Dolphins – Days on the hills / Hilary Wong
Share on

Days on the hills

Some of the days we conducted land-based surveys at Tai-O and Shum Wat, and those days were even more exhausting than the boat surveys. Sam, Kar Long, and I cooperated with the interns from World Wildlife Fund on the days at Tai-O. To investigate whether the dolphin watching boats caused a negative impact on the dolphins, we observed the interaction between them and recorded the dive time of the dolphins. It was hard for us to observe the Walla-Walla while keeping track of a specific dolphin. With more practising, we finally found out the way to do multiple tasks there. Thanks to Michelle for buying food for us at the station when we were sweating heavily. I could still remember one day we saw a very playful dolphin, which kept spy-hopping near the shore for the whole day, Sam, Zabrina and I had so much fun watching it; I could still remember one day we encountered heavy rain, Zabrina, Kar Long and I ran slowly through the slippery road, bending our body when the thunder was hitting really close to us. There are actually so much more to say, but instead of writing them all down, I choose to remember them in the bottom of my heart.

The other scenes in Tai-O 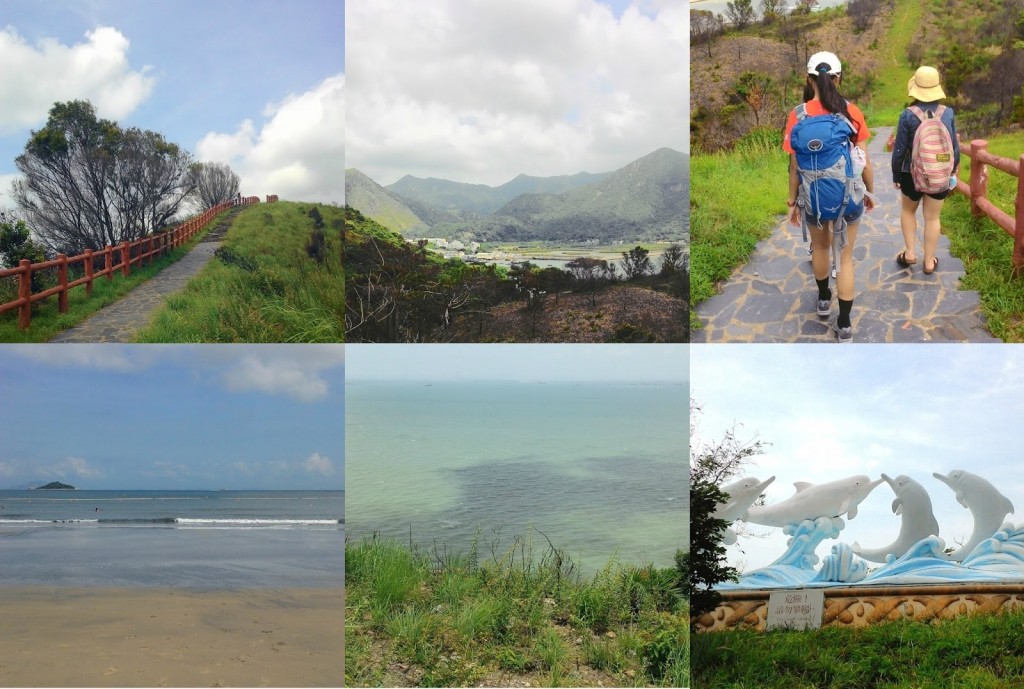 Shum Wat was another land-based station twenty minutes on footfrom the main town in Tai-O. On the way hiking uphill, there were lots of spider webs and it was fun to watch each other’s face hitting the webs accidentally. At the station I learnt to get the sighting angle using the theodolite, and inputting the theodolite data into the laptop. On the days there I saw oil spills and tons of trash on the sea surface, and I felt worried for the lifelihood of Chinese White Dolphins in Hong Kong waters. While suffering the impact of Hong Kong-Zhuhai-Macau Bridge construction, they are also facing many threats from different aspects, including over-fishing and underwater noise pollution. The biggest threat they are going to face is the developmental construction of third runway north of the existing airport. The construction will reclaim 650 hectares of dolphin habitats, which may lead to the disappearance of Chinese White Dolphins from Hong Kong waters in the future.